The Romano-Gothic, red brick quire was extended, probably in the 14th century by the addition of an apse. Previously the quire had a small tower housing a bell which could be chimed from the floor below. The holes through which the bell ropes hung can still be seen. The so-called ‘priest door’ was used as an entrance for the priests. The quire is actually too long and too low for its liturgical function and it may be that this area of the church was used for the Etstoel.
The outer walls are strengthened by buttresses, essential to support the weight of the stone vaulting. 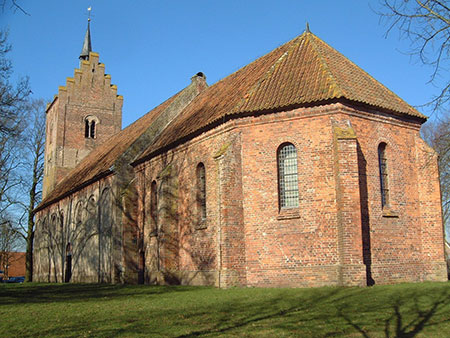 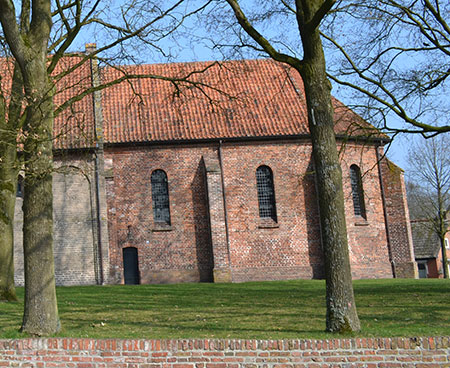 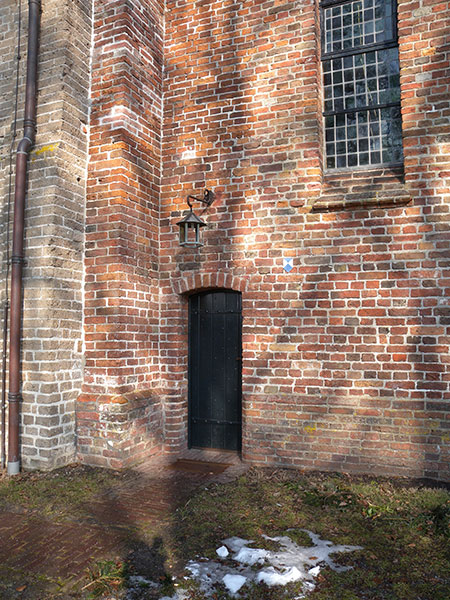 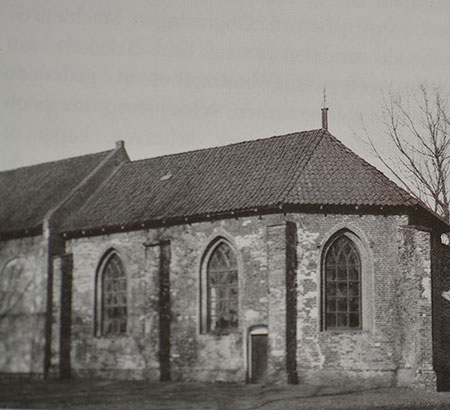